Our passion for brewing came from our passion for drinking good beer, and we’ve put a lot of “research” into drinking good beer. Both of us spent many years as 20 something’s in Europe and developed a taste and respect for traditional beers from Austria and Germany. On returning to Australia we did a bit of home brewing before we decided to get serious about beer. We moved to Ballarat in 1996 and spent four years there whilst Jeff completed a degree in Food Technology and an Honours year in Malting and Brewing. Since his graduation at the end of 1999 he has worked for Lion Nathan in many capacities. 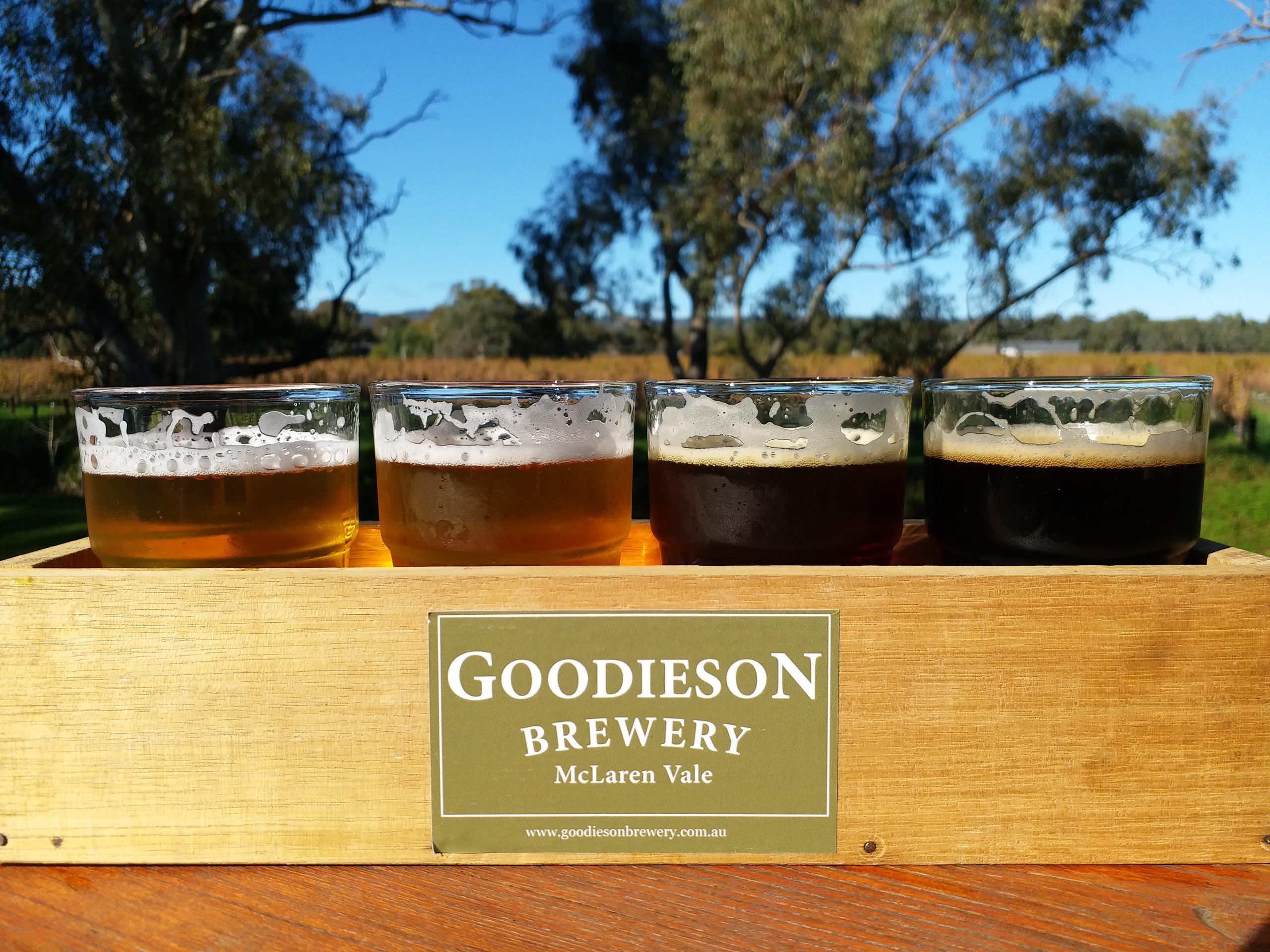 One of these capacities had us living in Sydney with two young boys and it just wasn’t how we envisaged our life, so we tossed it all in and moved to McLaren Vale, bought a couple of acres, a brew house and a shed. It took over two years of teeth grinding, hair pulling and patience to get up and running and to where we are today, 12 years later. We have a lot of people to thank for their support and for their physical help – there is no way we could have done it all ourselves, so thank you.

We are thrilled to introduce our Brewery to you and hope that one day you will have time to drop by our lovely patch and say hello. 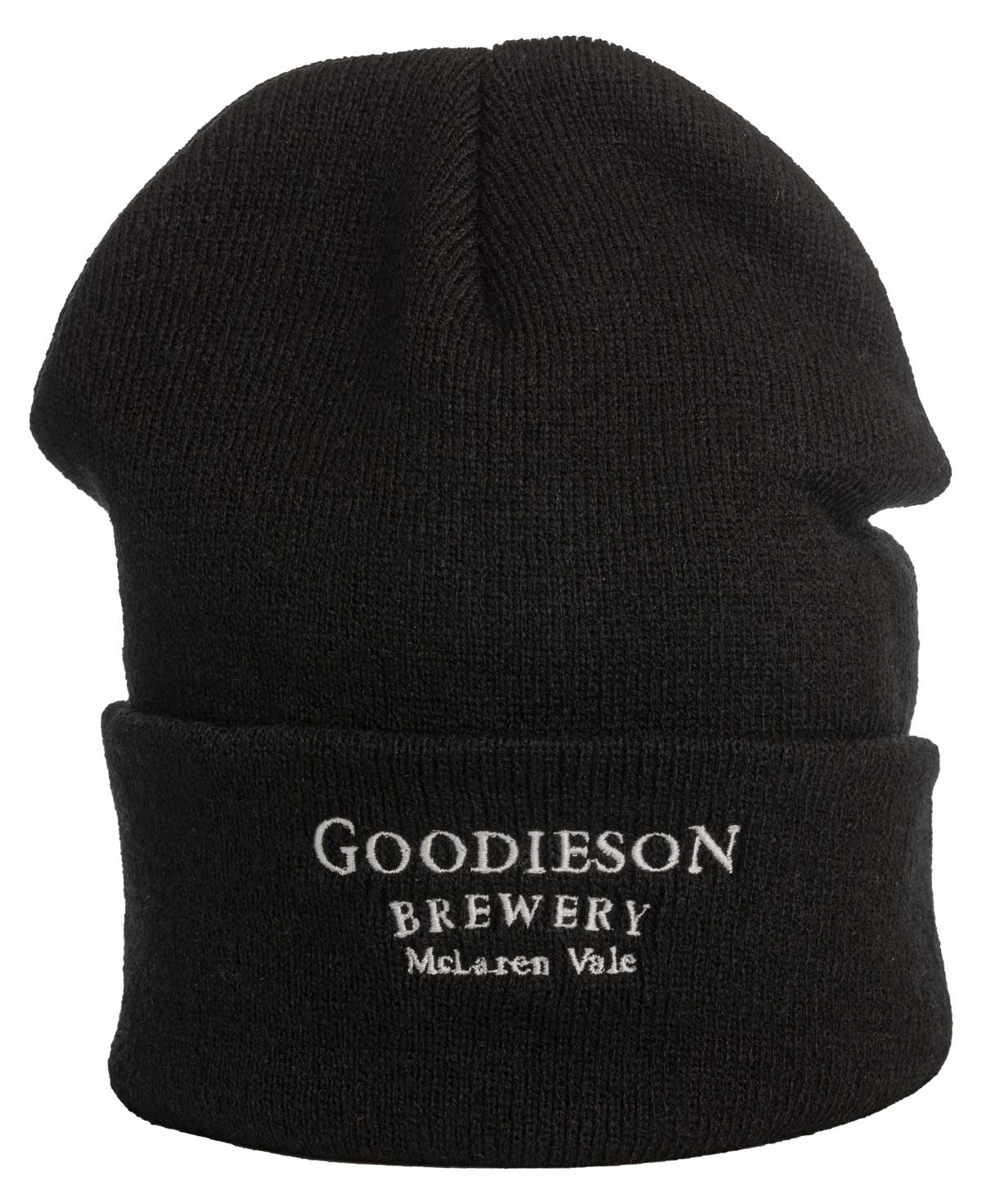 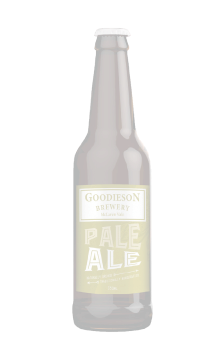 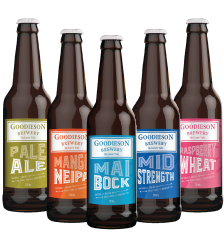