Experience sophistication when it comes to beer and really appreciate the difference a well brewed beer can make. Whether you are seeking phenomenal breweries in Mclaren Vale, interesting crafts of beer or even both – we have your covered. Here at Goodieson Brewery we are the leading team that has perfected beer brewing and have been voted one of the best breweries in Mclaren Vale.

Known and loved by the locals, Goodieson Brewery is a top spot to while away a few hours if you’re visiting McLaren Vale. Jeff Goodieson brews traditional style beers with a European influence – think pale ale, pilsner, brown and red ales and stouts, to name a few. The brewery and tasting room are housed in a cosy tin shed with a nice sunny outdoor area offering sweeping views over neighbouring vineyards. Tasting paddles are available. It’s the customer service that we are all so proud of and continue to perfect!

“Give me a woman who loves beer and I will conquer the world.” – Kaiser Wilhelm

Since its debut in 2010, Goodieson Brewery has consistently been recognised among Australia’s best craft breweries and producers of traditional and unique beer styles. Jeff’s award-winning brewing practices incorporate traditional techniques and consistently deliver big flavoured, full-bodied beers with fresh, clean finishes. All beers are brewed onsite using natural ingredients, without preservatives or additives. This is what sets him apart and renders Goodiesons as one of the best breweries in Mclaren Vale.

We are a locally owned Brewery based in the heart of wine country in McLaren Vale, South Australia. Our Beers are fresh, full flavoured beers with lots of aroma and taste. So get on down here if you are seeking excellence when it comes to beer. For more information on our beers and methodologies, feel free to contact us directly and speak with Jeff. 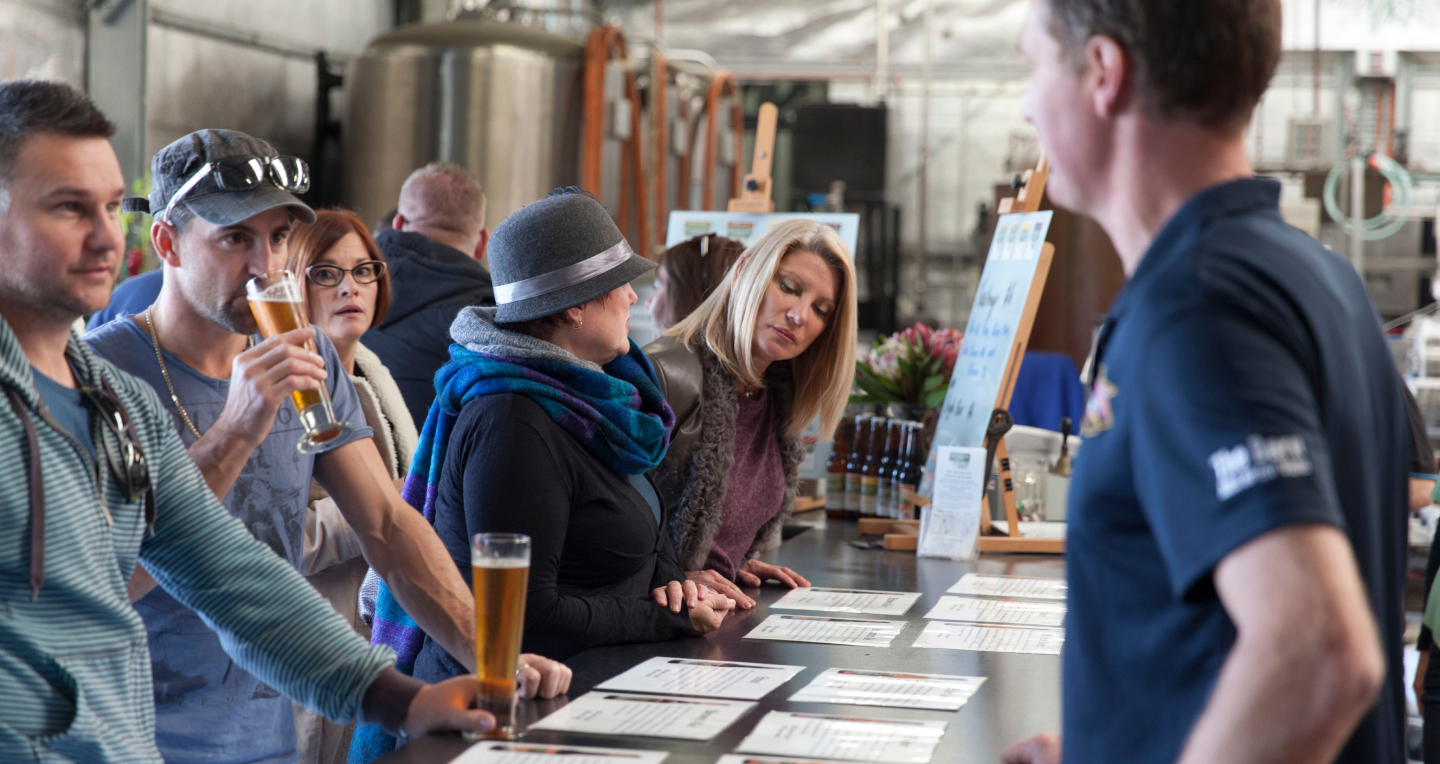